I see criticism of Obama in the two tweets pictured below, highlighted in red. What a few have failed to see is the essence of this message is communicating sympathy for the victims.

If Obama had said, “Juma or Friday worshippers” instead of Muslim community, how many would have understood them to be Muslims? Still, there are 64% of Americans who have no idea about Muslim prayers. Most people don’t know who worships on Friday. 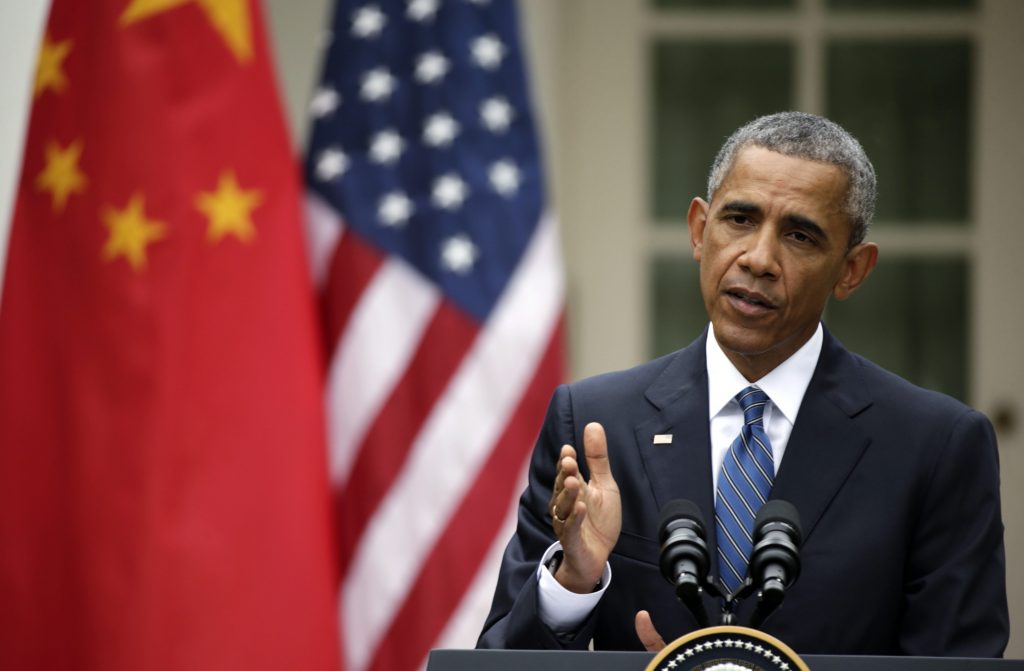 In case of using the phrase Easter worshippers instead of Christians, the immediate response would have been hatred towards others instead of empathy towards the families and the victims. He chose the right words.

A great leader communicates well to evoke empathy towards victims and not hatred in the same breath; he suggests solutions and not aggravate people. We need to capture the criminals and grill them to find all their connections, instead of removing evidence by killing them. There is an excellent proven story of a Yemeni judge as a successful example of this method. It is in the book, American Muslim Agenda available at Amazon, Barnes & Nobles, Google, and other places.

Note: I am not a Democrat or a Republican but an independent voter. I enjoy my freedom in seeing good, bad and ugly in both the party members.

Dr. Mike Ghouse is committed to building cohesive societies and offers pluralistic solutions on issues of the day. His book, the “American Muslim Agenda” is about Muslim earning their respectable space in the society. The book is available at Amazon, Xlibris, Google, Barnes and Noble, and Kindle. Mike’s mission is to open people’s hearts, minds, and souls towards each other. He believes that the ultimate purpose of humans is to live freely and be comfortable with their culture, race, religion, ethnicity, sexuality, and individuality. Mike is a public speaker, author, interfaith wedding officiant, a newsmaker and the executive director of the Center for Pluralism in Washington, DC. More about him in three formats at https://www.linkedin.com/in/mikeghouse/