M. Abdul Rahman, my father passed away forty-two years ago, and I continue to miss him. He was a very affectionate and caring man. He readied me to go to school at 4, and by 5, he taught me reading and writing in Urdu, Hindi, Kannada, and English languages. I am not an artist, but he taught me how to draw animals, and even today, those are the only animals I can sketch; a cow, elephant, monkey, coconut tree, and a bus.

The teachers jumped me by two classes; that is, I did not go to the 3rd and 4th class. Indeed, I was three years younger than all kids in school through high school. 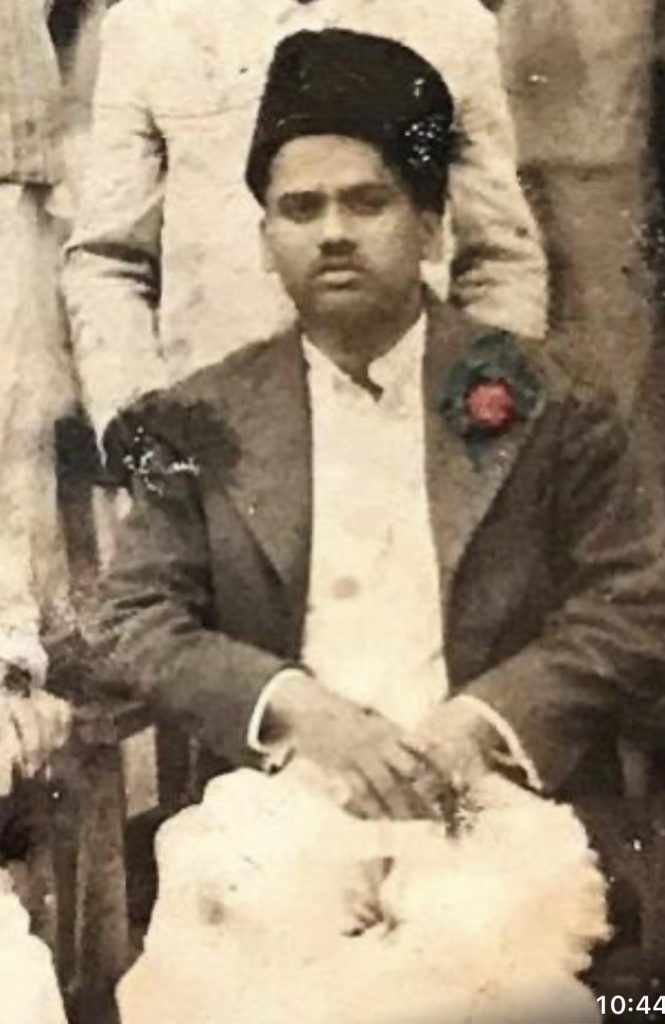 1940 – from a group picture from the Town Council of Yelahanaka, he was a councilman. 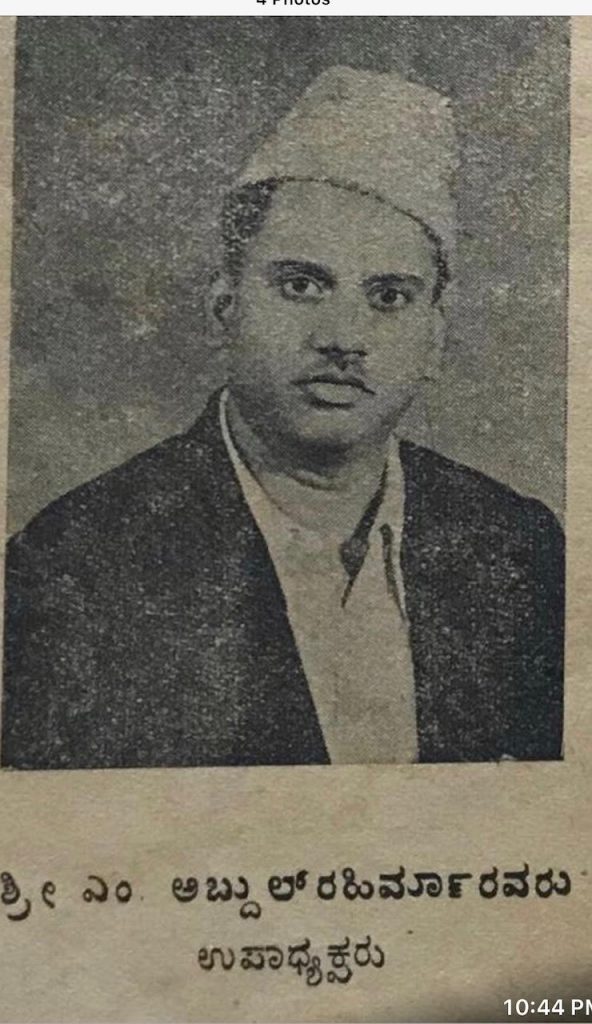 1952 picture taken in Mandya, when K. Hanumanthaiah organized the Mayor’s conference in Mandya. He was deputy mayor then and became mayor the next year 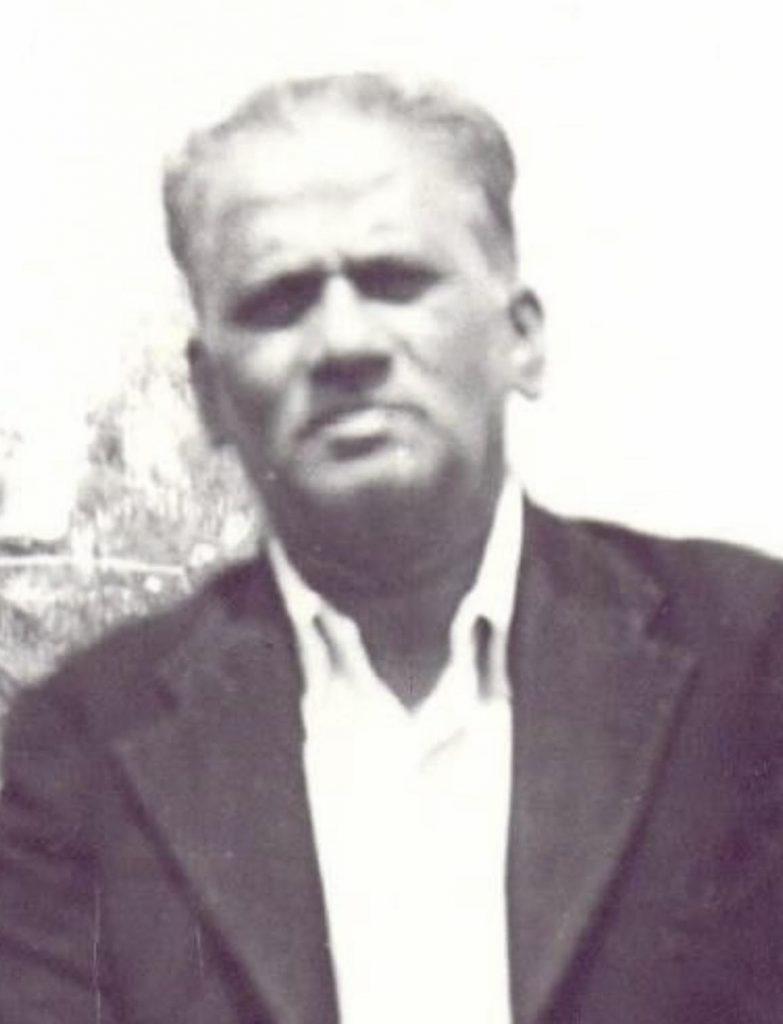 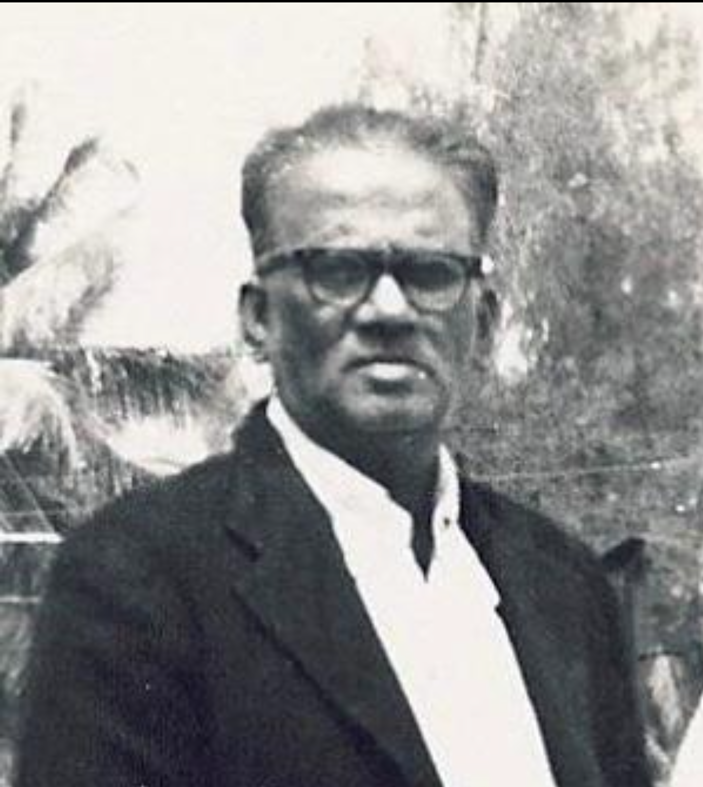 I miss him. Every year since his death, on the anniversary, even when I was an atheist, I prayed and recited his favorite chapter from the Quran: 55- Sura Rahman. That’s what I have started today.

He was a councilman of the town of Yelahanka for nearly 25 years; the 1940 picture was from the Yelahanka Municipal council picture. He was the vice-mayor in the 1952 photograph taken in mayors conference in Mandya by Kengal Hanumanthaiah, the then Chief Minister. In 1953 he became the mayor of the town. The picture from 1974 is three years before his death. He was a freedom fighter.

My father never spanked his kids or screamed at anyone in his family, except once, when I did not help a guy who fell from his bicycle across my home.

What I enjoy most is the cycle of life. I never screamed or spanked my kids either except once when my son and daughter were fighting for the telescope. Now، it’s a joy to watch my son with his kids. He is a good father, and when his kids throw fits, he reasons with them, I love watching, how his kids turn around and take responsibility. Three of his kids see the right from the wrong and promise him to do the right thing. I have not seen him get angry at them, and it makes me feel good. I hope this chain of respecting the kids continues through generations. I wish my father had the luxury of seeing his grandson dealing affectionately with his great-grandsons.

I have difficulty watching parents scream at kids or even spank, don’t understand men screaming at their wives– the humiliation on their faces is painful for me to take.
I also appreciate my father figure late Everett Blauvelt, who became my friend after the death of my father. That is another story.

Life goes on. It’s all about memories.
I see a lot of my father’s habits in me, and I cherish them.