As Indian-American, we want the best for our motherland, India. It’s a 5000 years old civilization of respecting the otherness of the other, and the acceptance of each other’s differences. Our sages have said, all rivers merge into the ocean, and all religions preach humankind is one family. This syncretic civilization is a product of pleasant interactions between Adivasis, Atheists, Buddhists, Christians, Dalits, Hindus, Jains, Jews, Muslims, Sikhs, and others. It is our India, our motherland, and we are proud of it.

India is one of the most civilized nations. It would rank among the top countries that have practiced inclusiveness. India’s economy was lifted from a developing country at independence in 1947 to one of the top ten economies, thanks to cumulative progress made in the last 70 years, particularly the effort of the previous prime ministers. We are grateful to Dr. Manmohan Singh, the architect of India’s massive development. By the way, India garnered 25% of the World GDP during Mogul times, and they also consolidated hundreds of Kingdoms into one India.

All that 5000 years of goodness is in peril now.

Since Modi-Shaw duo took over the power in 2014, India is on the decline in civility, development, employment, and more importantly social cohesion. They have committed blunders; they forgave their friends billions of dollars of loans while letting the poor farmers commit suicides for non-payment of debts, the duo did not care about the ordinary Indians. They gave billion-dollar contracts to their friends without bids and are bent on destroying the established Governmental institutions. The General Sales Tax application was disastrous, then came the Note Bandi, which hurt every poor Indian. The duo is taking Indian down the spiral of destruction. The revocation of article 370 and the Citizens Amendment Bill goes against the constitution. The consent of the people ruled is a critical test of democracy, which Modi-Shah has thrown away, and an economic and social disaster is in the waiting.

The Modi Sarkar has declared 1.9 Million people to be stateless, most of them are people dislocated in the 1971 war that created Bangladesh. The Citizens Amendment bill allows all those who are Hindus, Christians, Jains, and Buddhists will be given Indian Citizenship, and the Muslims will be sent to detention camps. This one act has lowered the status of India as the less than a civilized nation. Shame on the reckless policies of Modi-Shah.

There are two types of Indians:

The first step towards a solution is to look up to all the prosperous nations – only those nations where there is freedom of speech, faith, assembly, press, and protests are successful. We need to believe and practice democracy.

The second step is for the Indians and Indian-Americans to be loyal to the idea of India, and do what is right for India. The social cohesiveness – Sab ka Saath is crucial to maintain the stability of the nation. Sadly, the slogan “Sab ka Saath Sab Ka Vikas” is a Modi invention, but he never meant it. Who is living in peace, are you? Some of the Indians are afraid of the government as they see the evil designs of the duo. Yet, some of you want other Indians to be wiped out, shame on you for such evil thoughts.

The third step is to consider not worshipping temporary men. Loyalty to cult leaders like Modi is meaningless as they come and go, and, on the way, they destroy the goodness built over thousands of years.

Finally, protests will make a difference. We cannot let India’s prestige be soiled by Modi-Shaw Law. The public needs to keep up and fight for freedom and restore India back to the top of the civilized nations.

I hope you are Mukt from revenge or and getting-even-mode. We need to focus on Sab Ka Saath, Sab Ka Vikas. We want to restore trust in society, we want all Indians to come together, and we want the best for India. Modi won’t do it, and he is in for the lust of control and power, the more we fight among ourselves, the more we hate each other, the happier Modi would be. Let him do what he knows, and let us do what we know, to come together and open our hearts and minds towards each other and rebuild the nation with ill-will towards none.

I hope Monarch Modi restores genuine freedom to the people of Kashmir, and repeal the uncivil Citizens Amendment Bill.

Arise, awake, and stop not till the goal is reached – Swami Vivekananda

Protest pictures from across India. 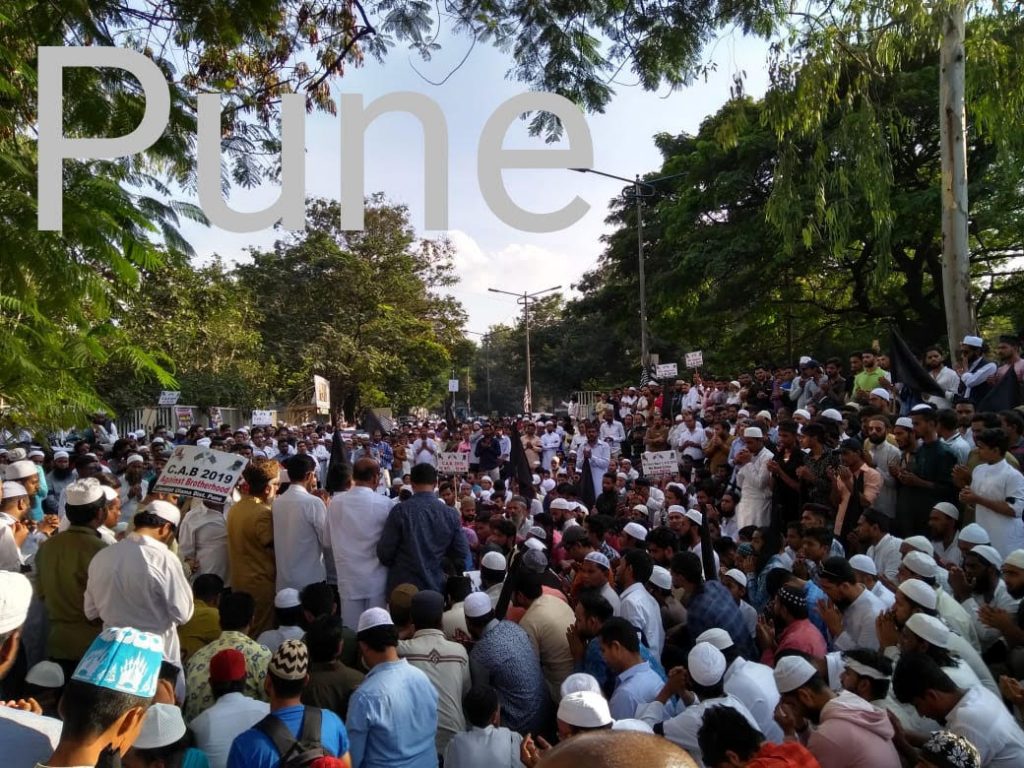 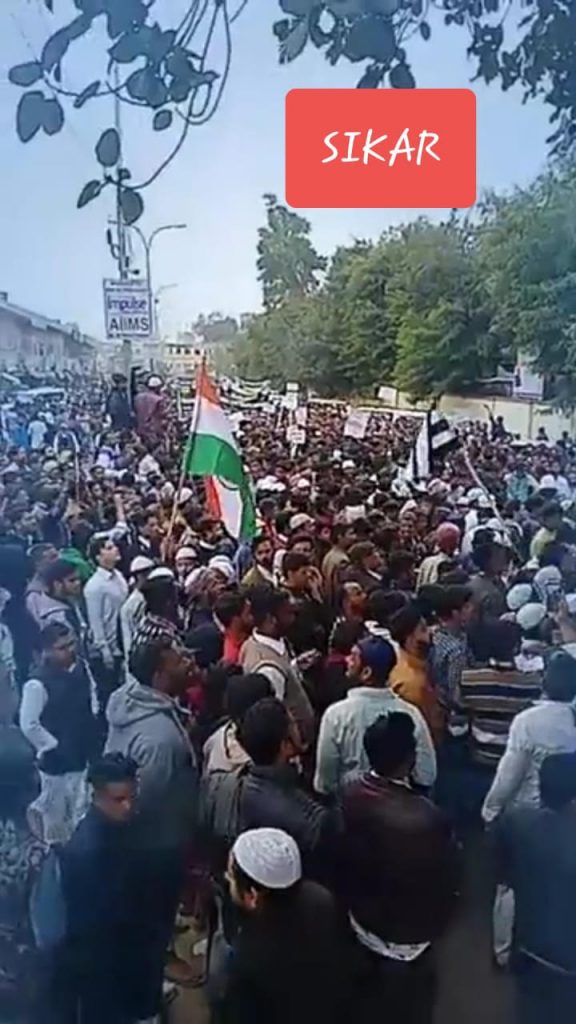 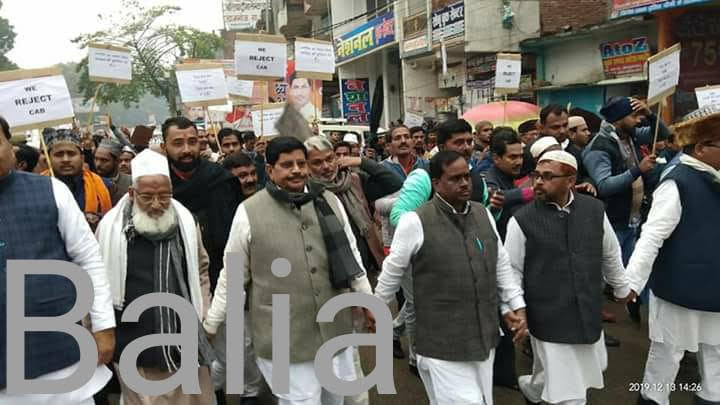 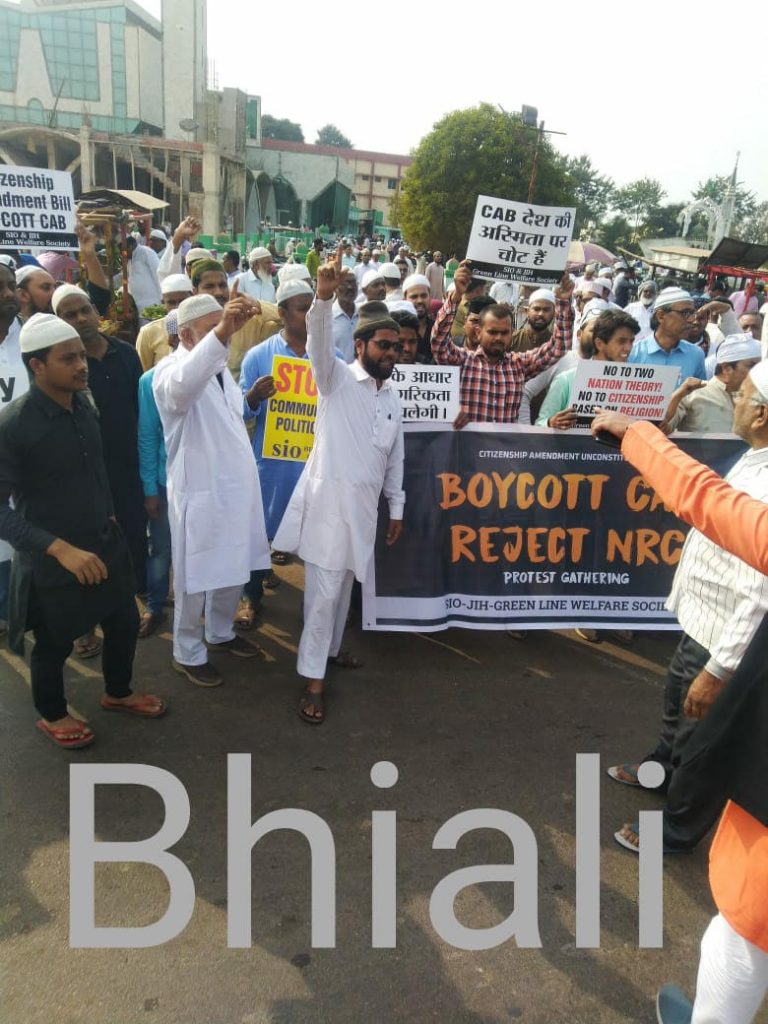 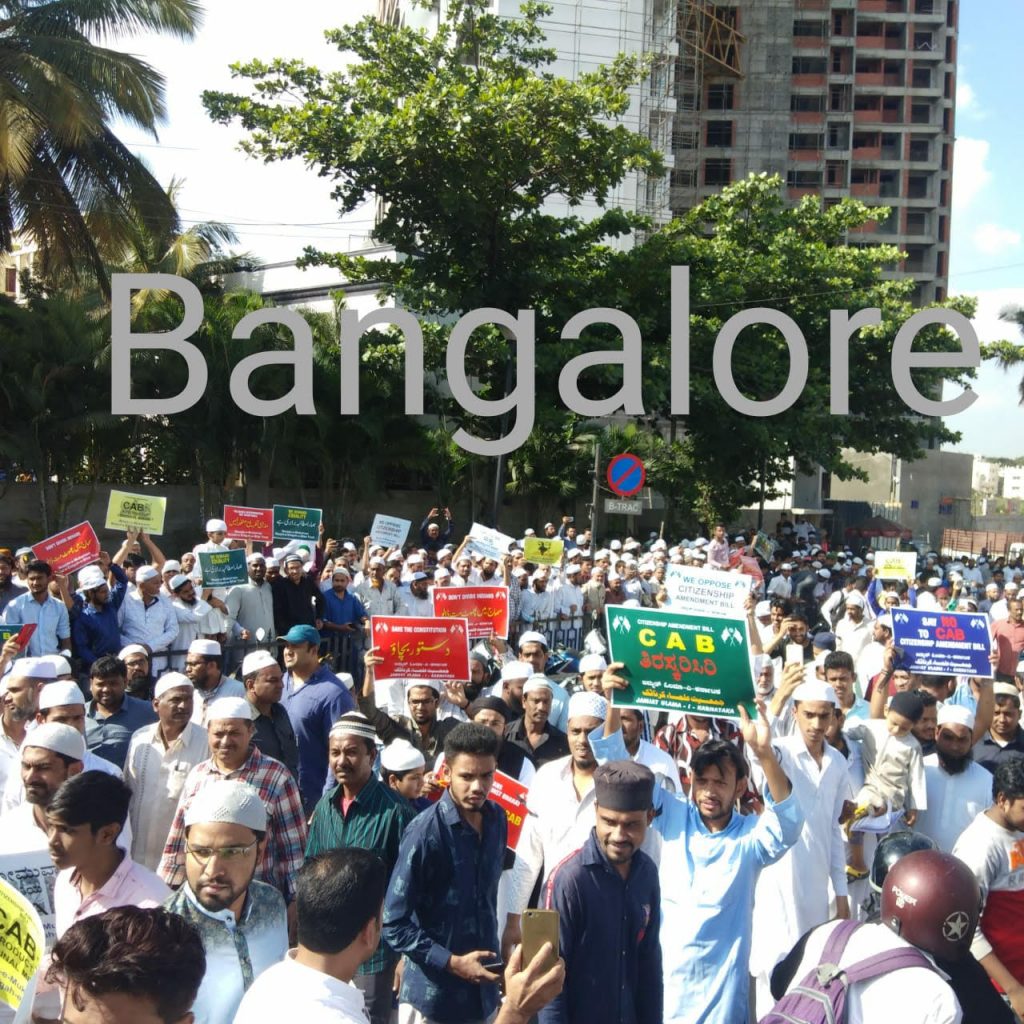 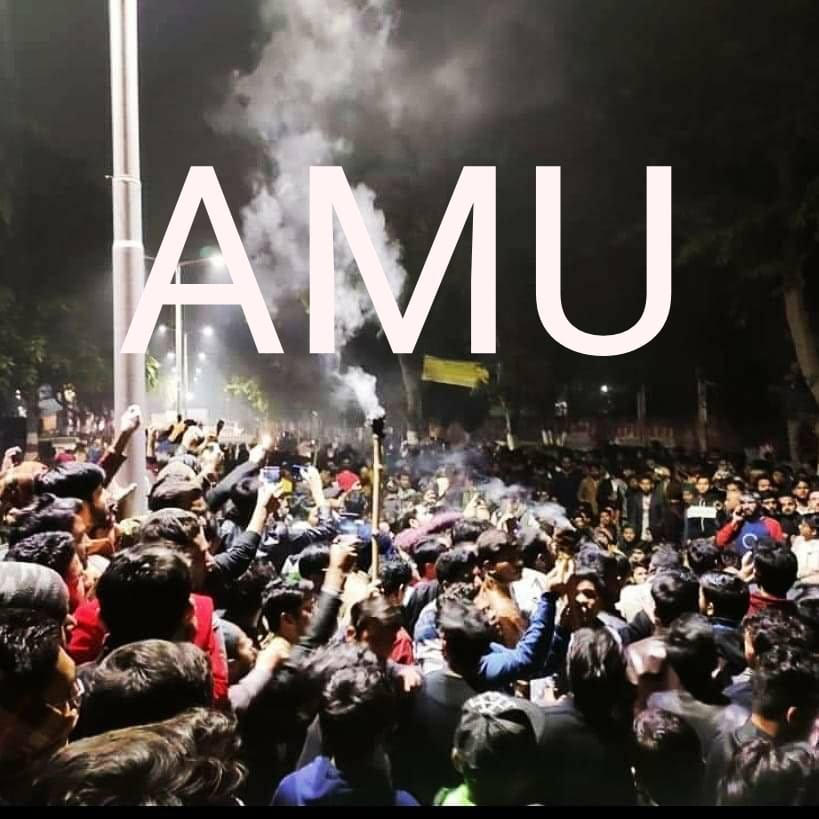 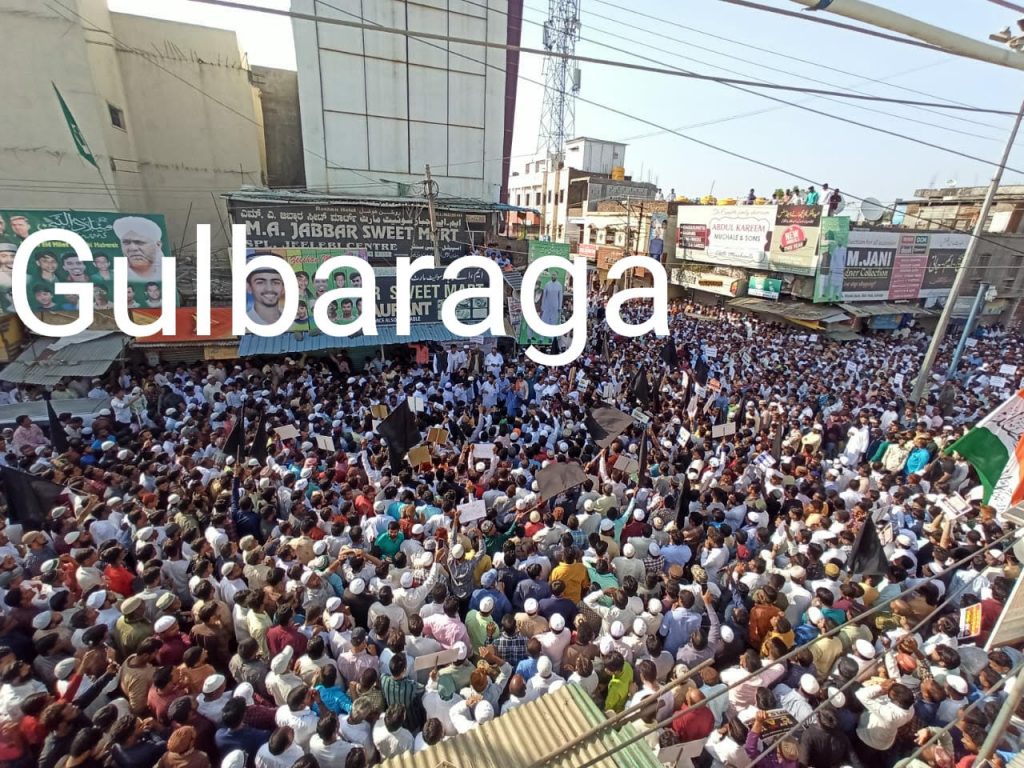 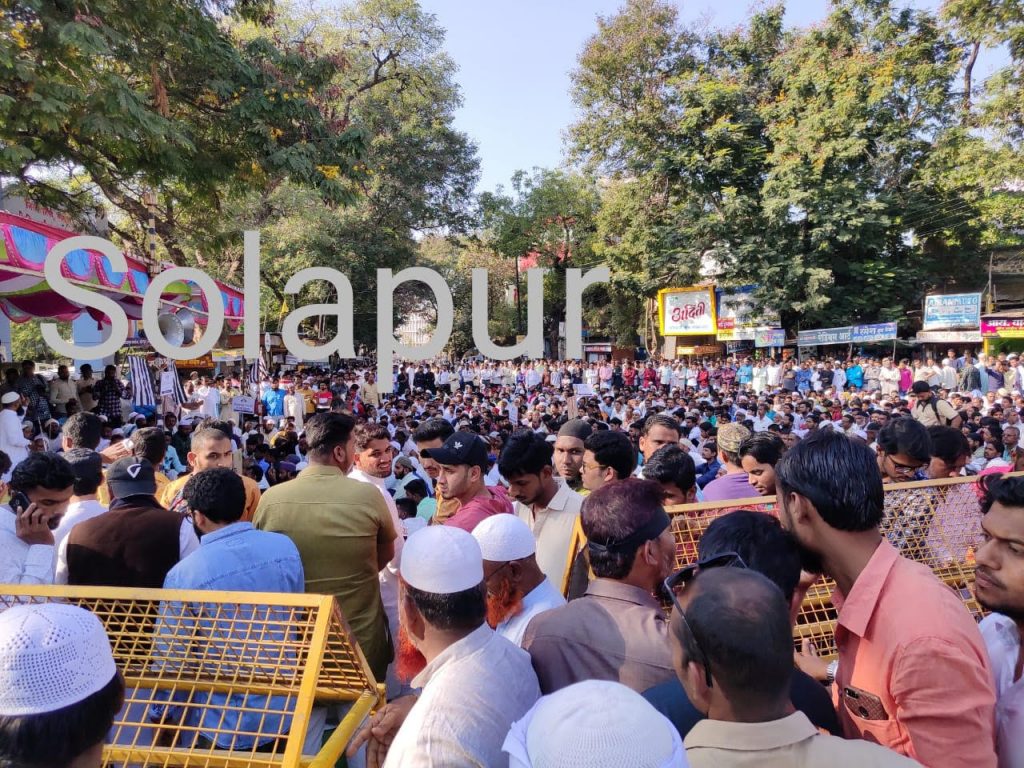 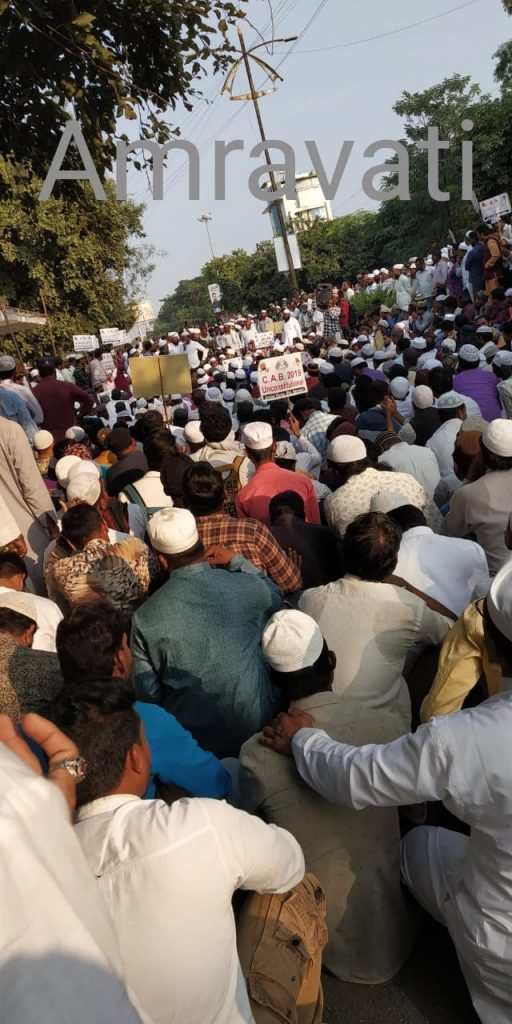 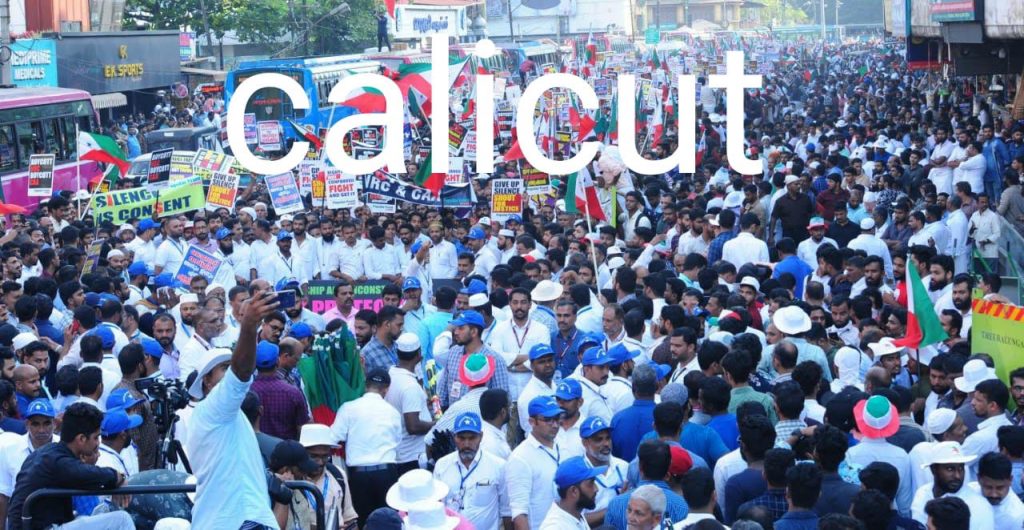 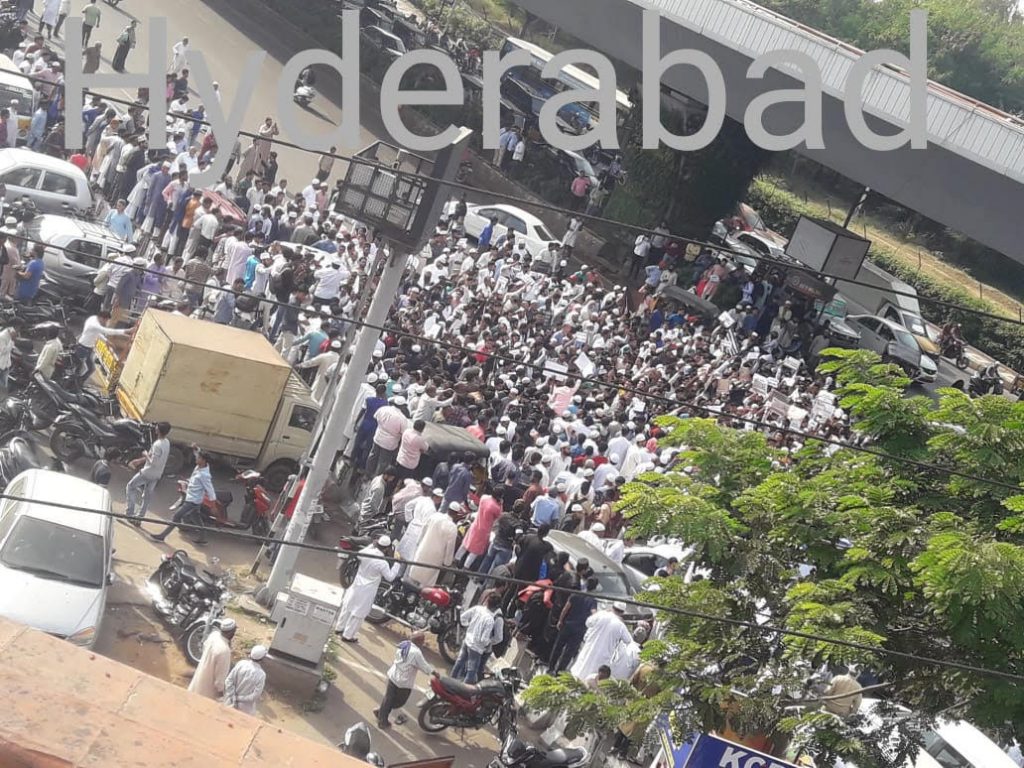 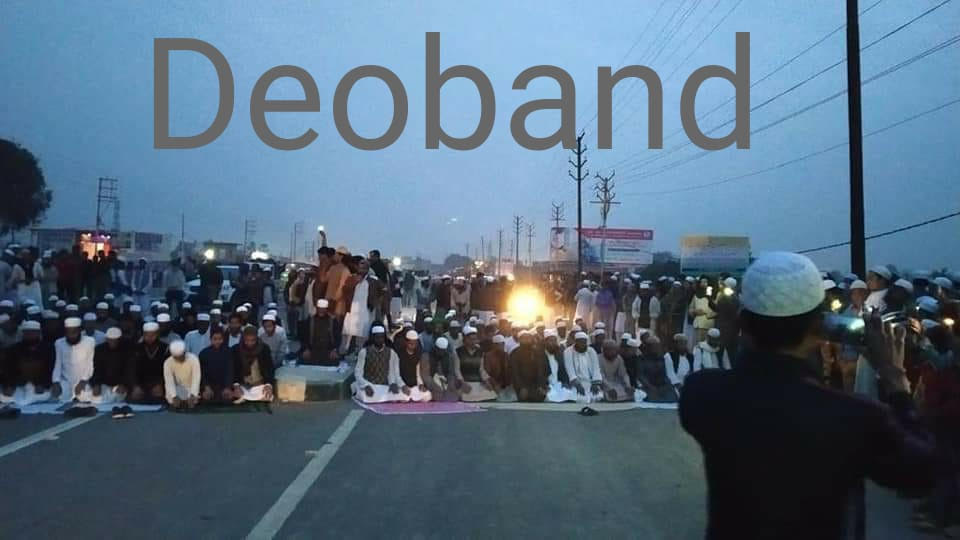 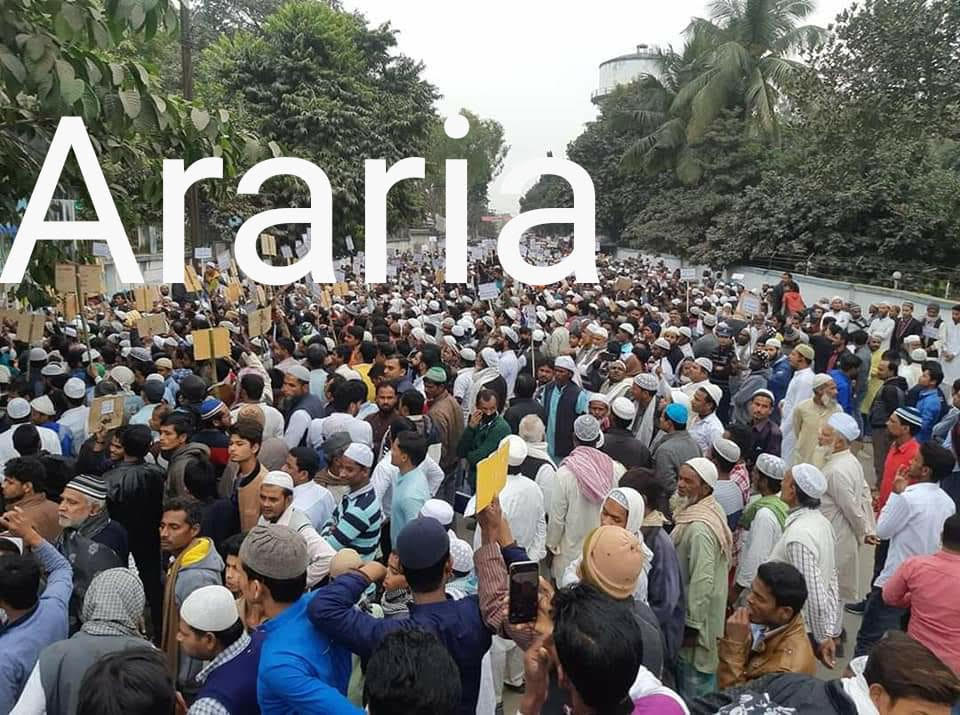 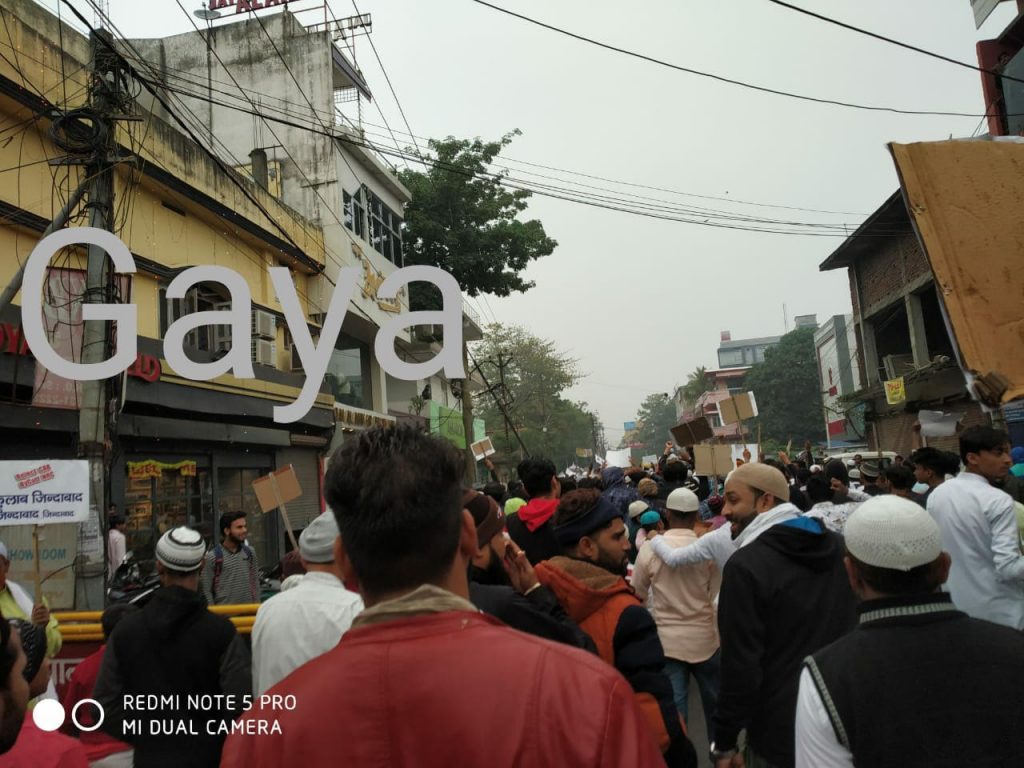 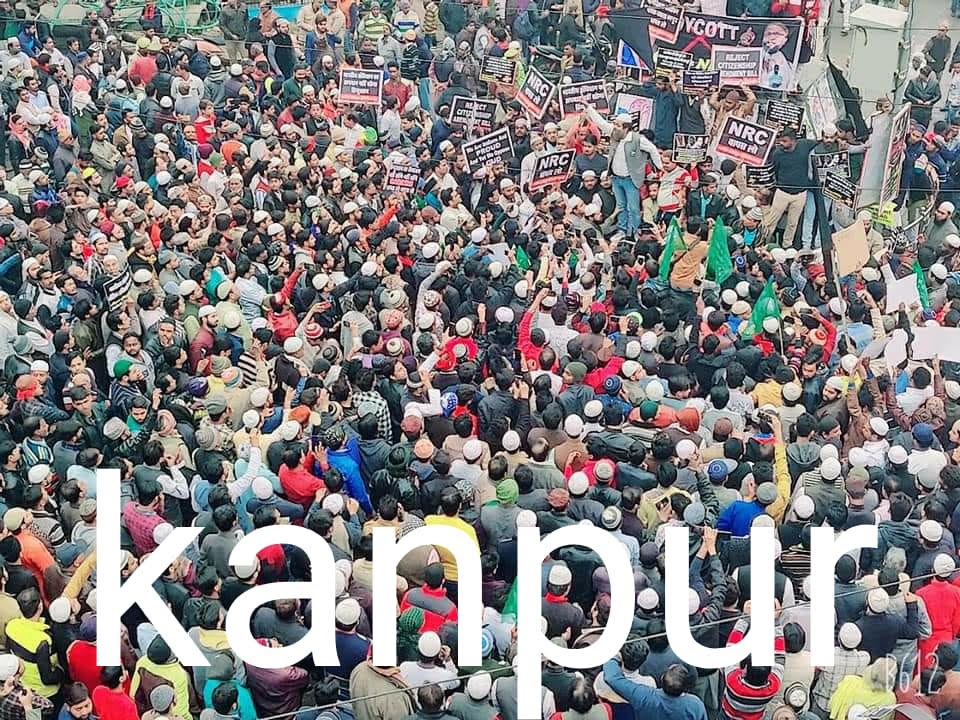 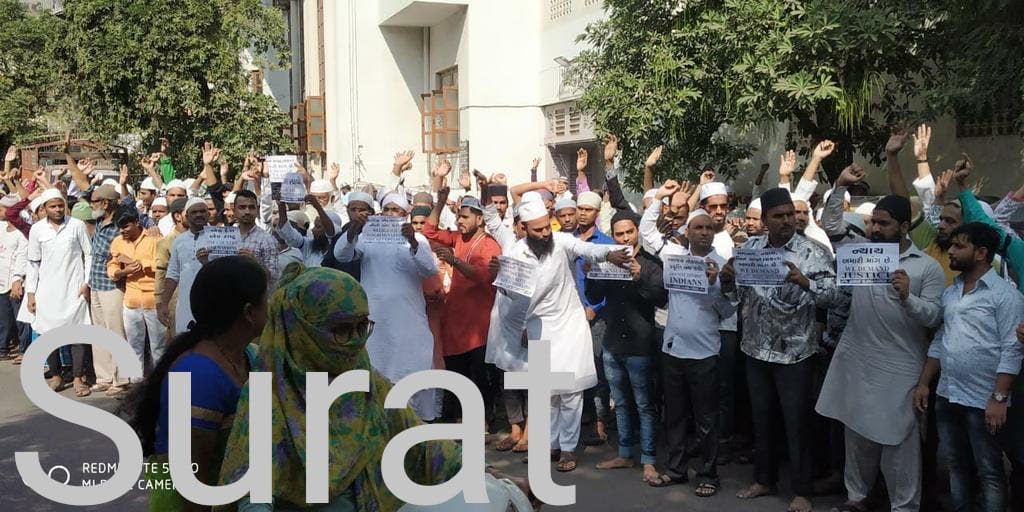 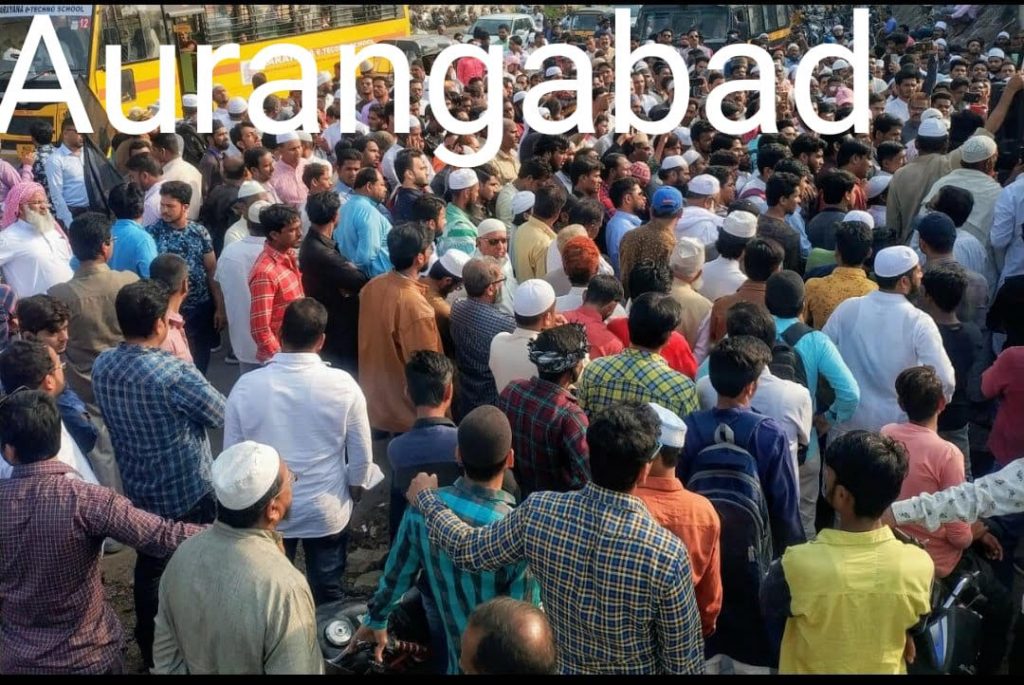 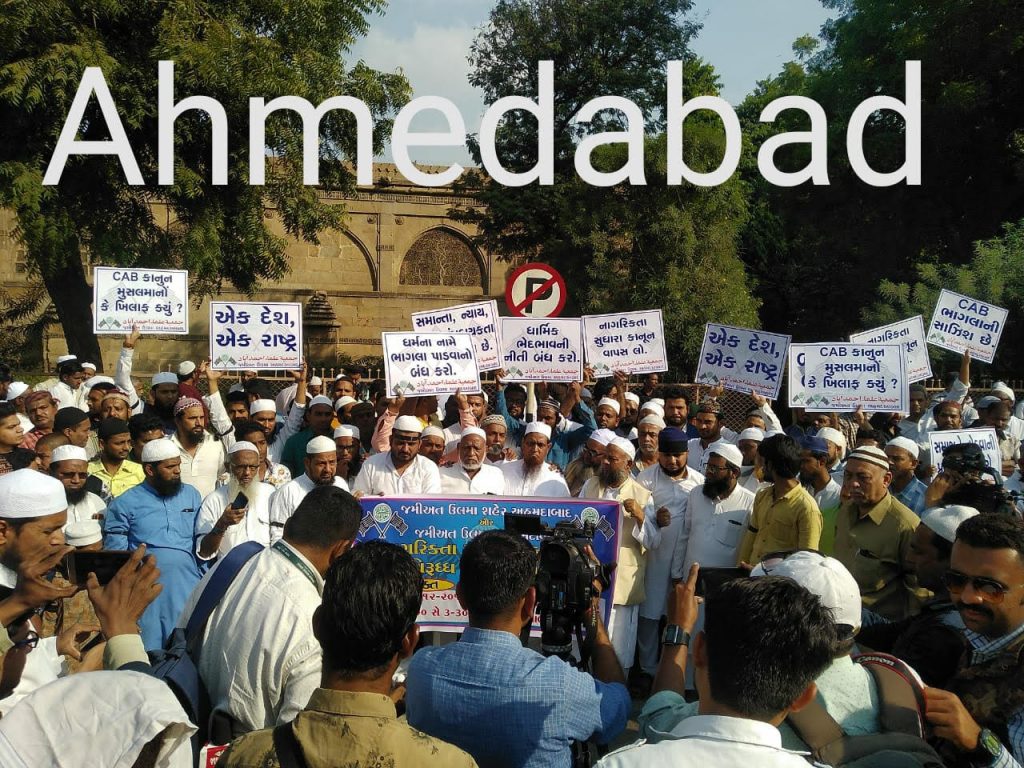 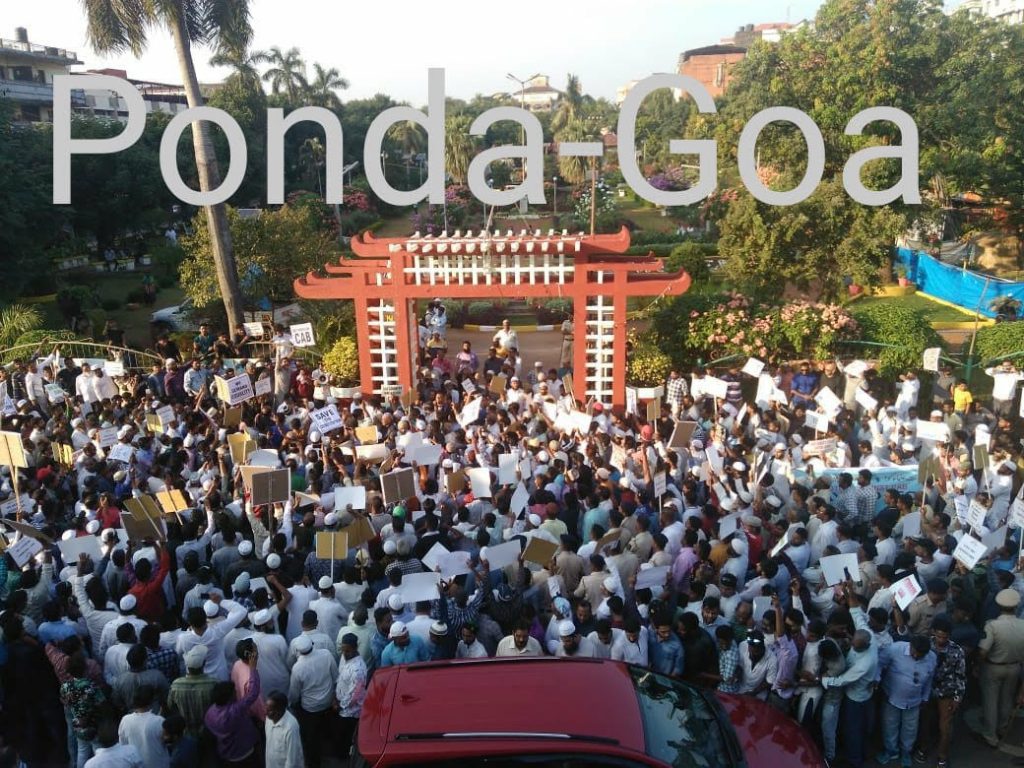 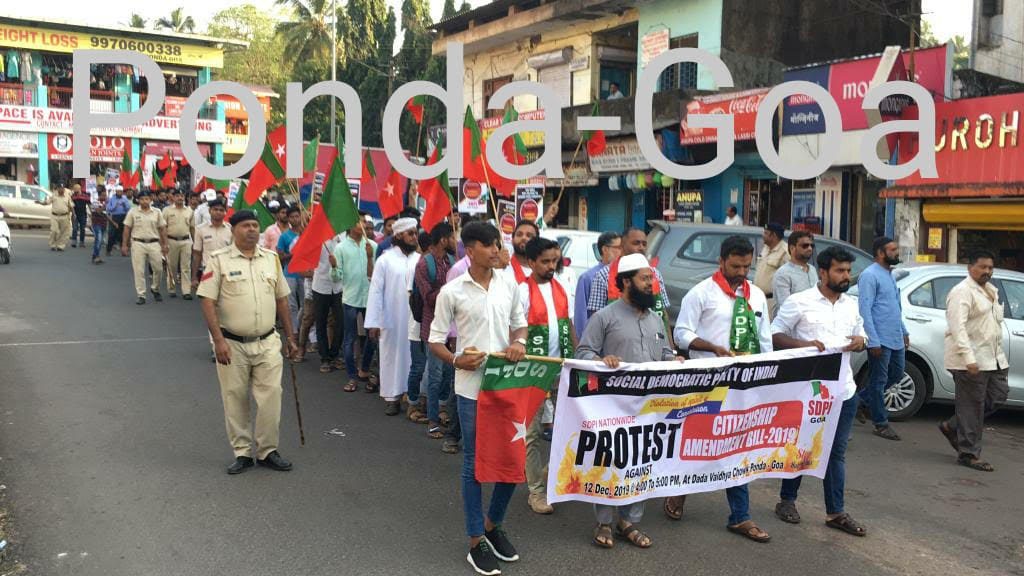 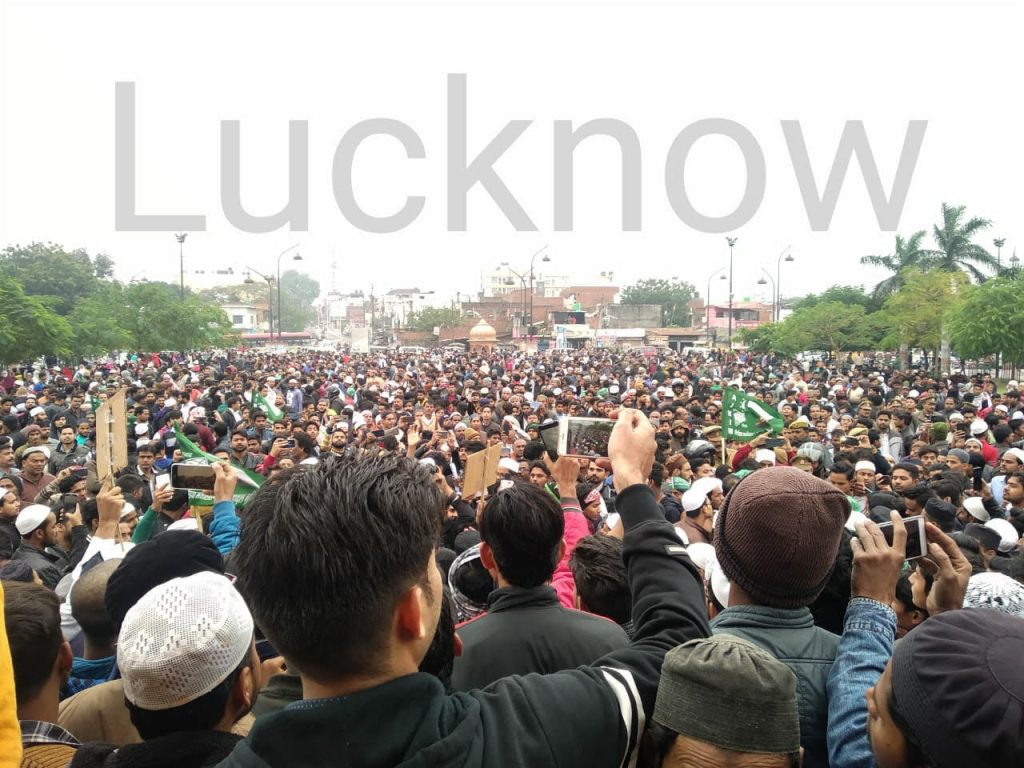 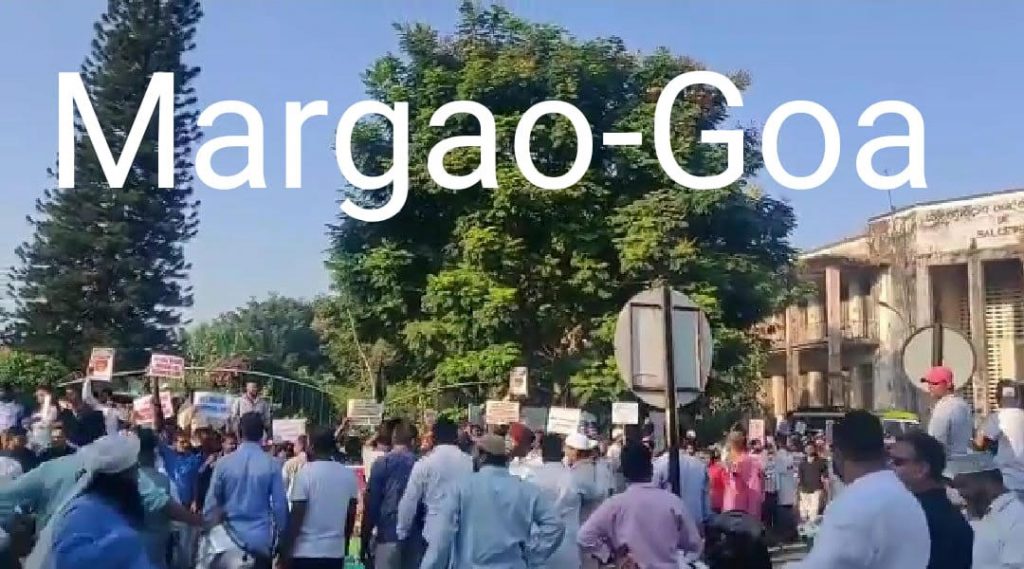 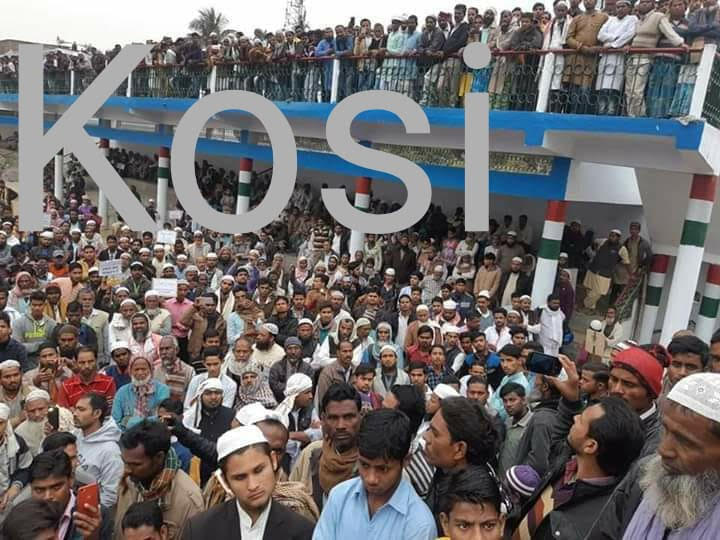 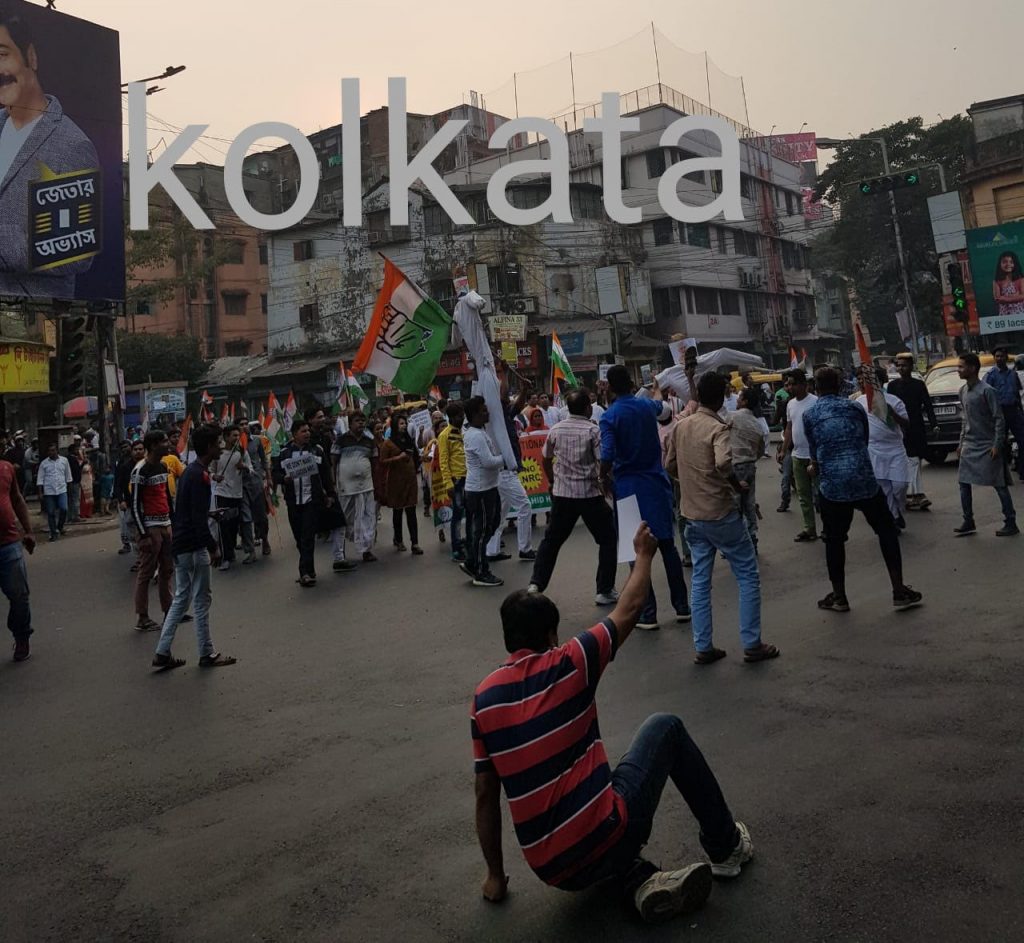 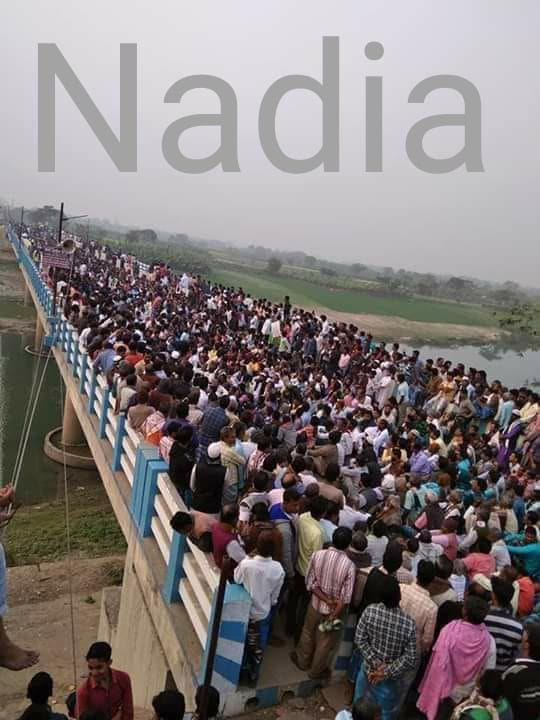 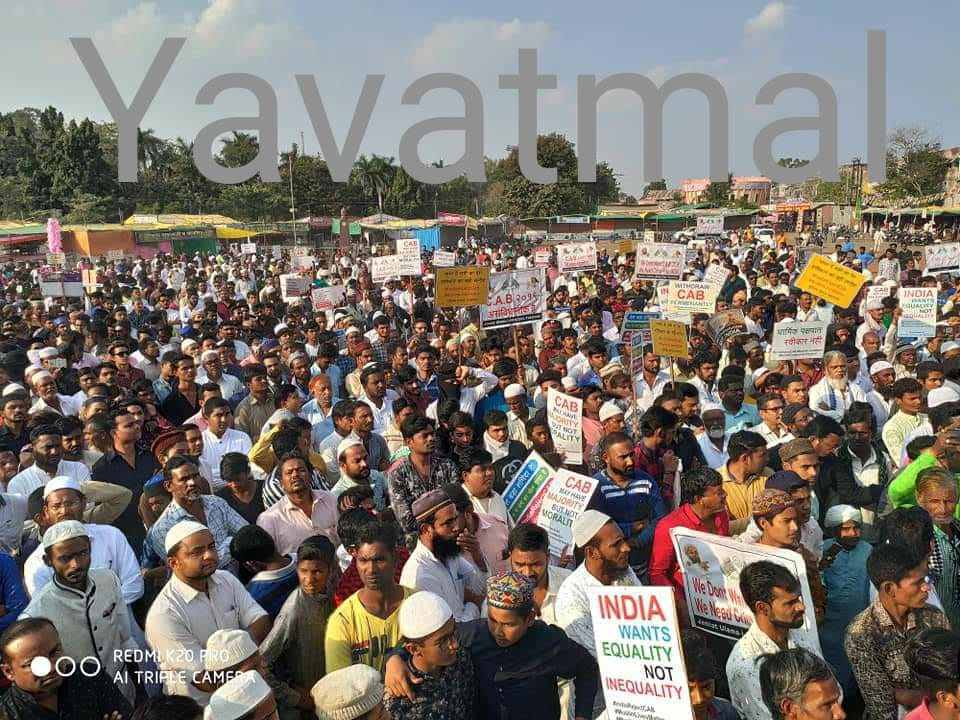